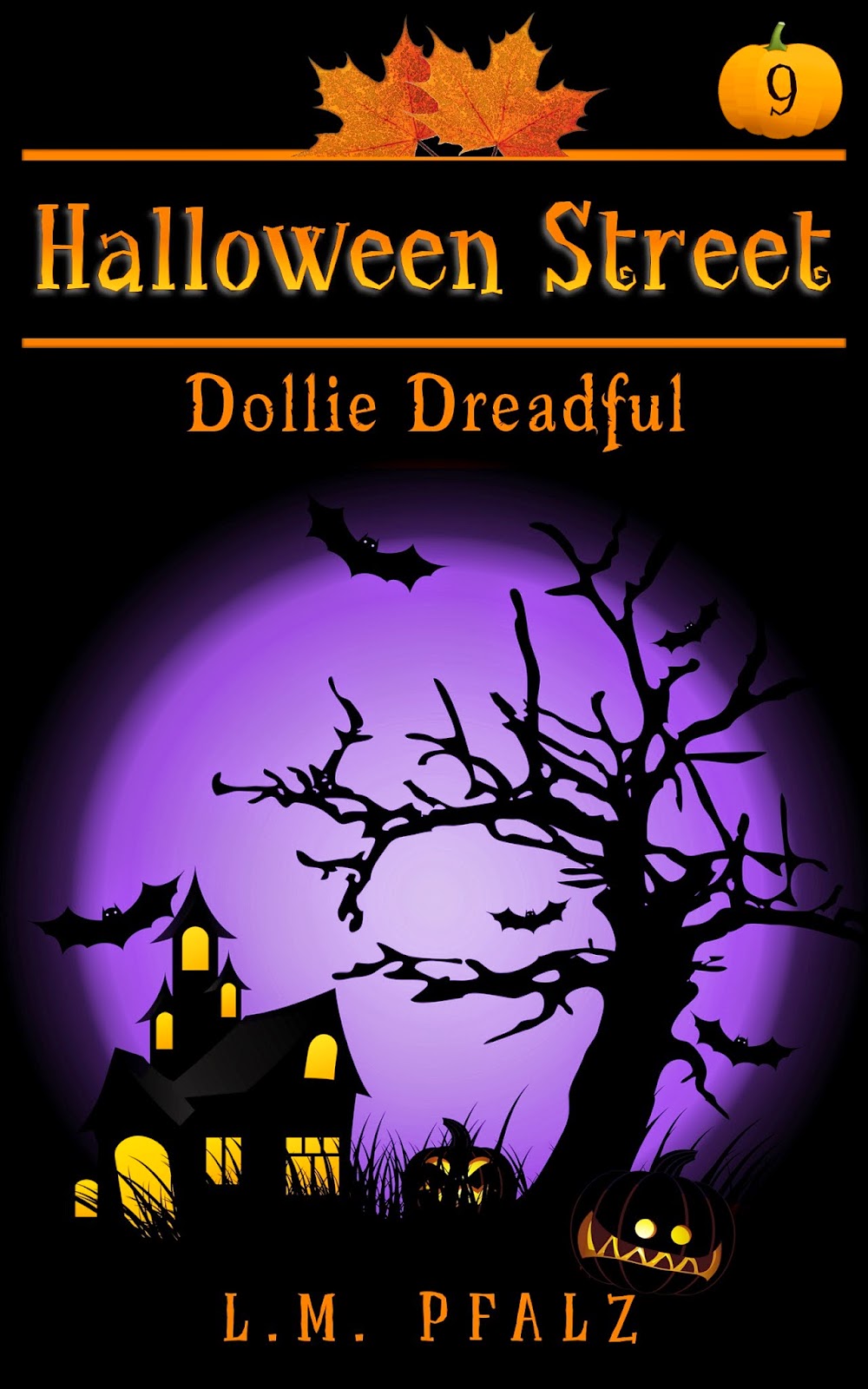 Short Blurb:
A toy store sells a limited edition doll that turns its collectors into savages.

Fun Fact!
When I was young, it was very common for drug stores and even grocery stores to have Halloween promotions where they would sell inexpensive Halloween themed dolls and plush toys as a way of getting shoppers. It seemed to be popular during the whole Beanie Baby craze, and stores were basically trying to cash in on the "collector mentality". This has fallen along the wayside, at least where I live, but it was something I really bought into in my youth. Back before the internet and eBay, if you missed out on a "limited edition" item, there was a real feeling of loss, because the likelihood of coming across it again was pretty low. But on the other hand, when I did find and buy something rare or possibly collectible, there was a brief "high" and excitement, but it was never very long lasting. It's the thrill of the hunt, I suppose, whereas the capture isn't quite as fulfilling as one might assume it's going to be. So, when I sat down to write this story, I wanted to explore a sort of extreme collector mentality, mob mentality, and obsession.

And just as a side note, as I'm typing this I'm surrounded by many Halloween items I've collected over the years, items I deem precious, so the collector is still alive and well in me.