I was shocked and saddened to find out that Harold Ramis passed away today. As someone who grew up in the 1980's, I remember Ghostbusters fondly. It was a huge movie franchise and a big part of my childhood. As a fan, I've been holding out hope that a third movie would be made with the original cast members. It just wouldn't be the same without Egon :(

Harold Ramis also directed a favorite movie of mine, Groundhog Day--not to mention National Lampoon's Vacation and Caddyshack. He will be sorely missed.

Email ThisBlogThis!Share to TwitterShare to FacebookShare to Pinterest
Labels: Movies

Since I disappeared for such a long time, I thought I'd share some of things I have slated for 2014. I tend to be a tad overambitious, so these are pretty much tentative goals. I enjoy staying busy though, so I'm hoping to hit most of these goals without totally cracking under the pressure.

So, there ya go. Plans may change, but that should give you a general idea of what I'm working on and why I sometimes don't have the time/energy to blog. I'm terrible at keeping specific deadlines, because I never know when issues might creep in and spoil my plans. That's why I'm trying to keep my release schedule somewhat vague.

I love writing and doing what I do. I love self-publishing for allowing me the freedom to work at my own pace and for only having to answer to my own muse and to my wonderful readers. It's a good time to be a writer :)
Posted by LM Pfalz at 3:22 PM 0 comments

Email ThisBlogThis!Share to TwitterShare to FacebookShare to Pinterest
Labels: My Writing Journey 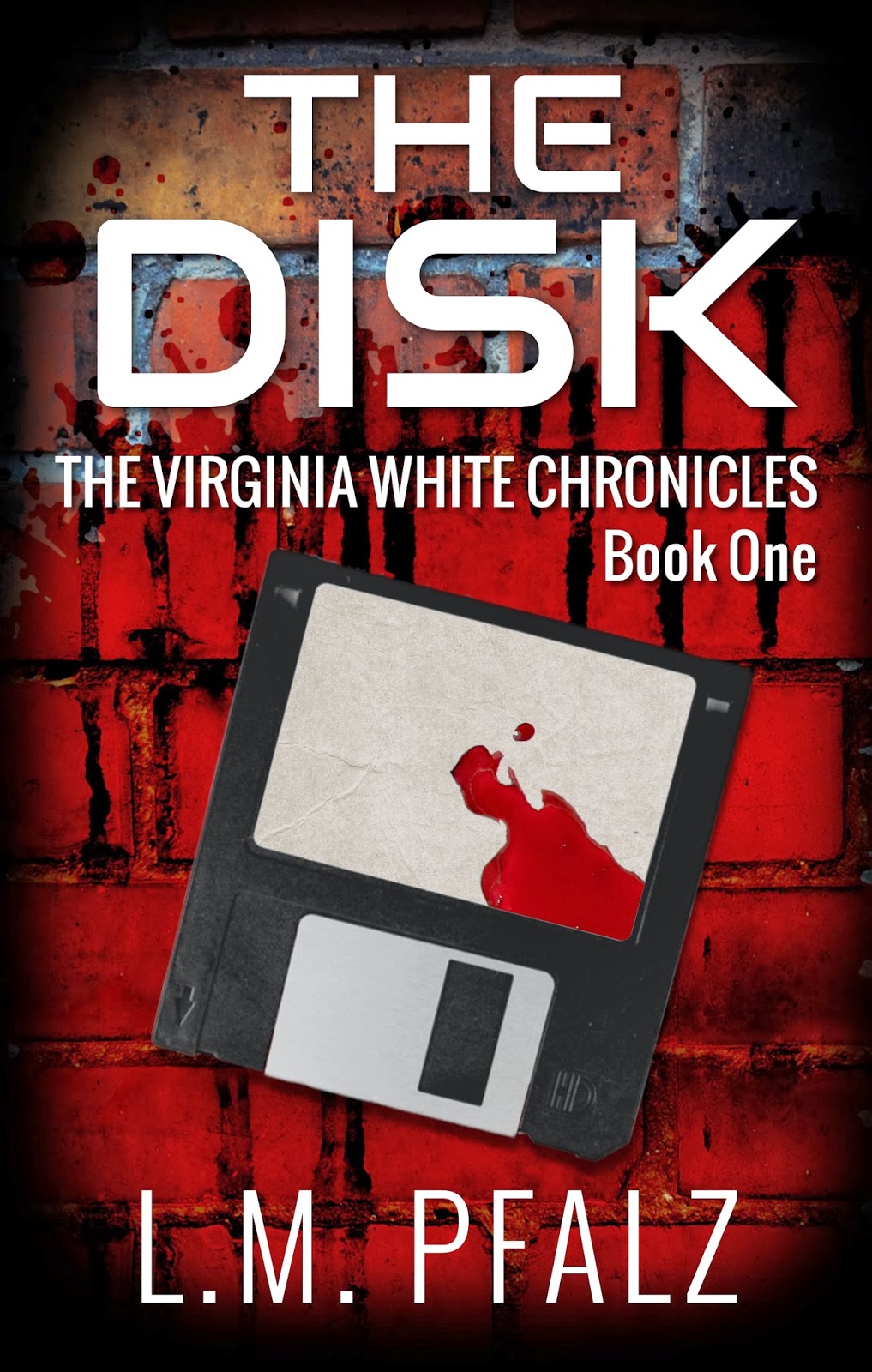