31 Days of Halloween continues with Halloween Street #27: The Cursed! 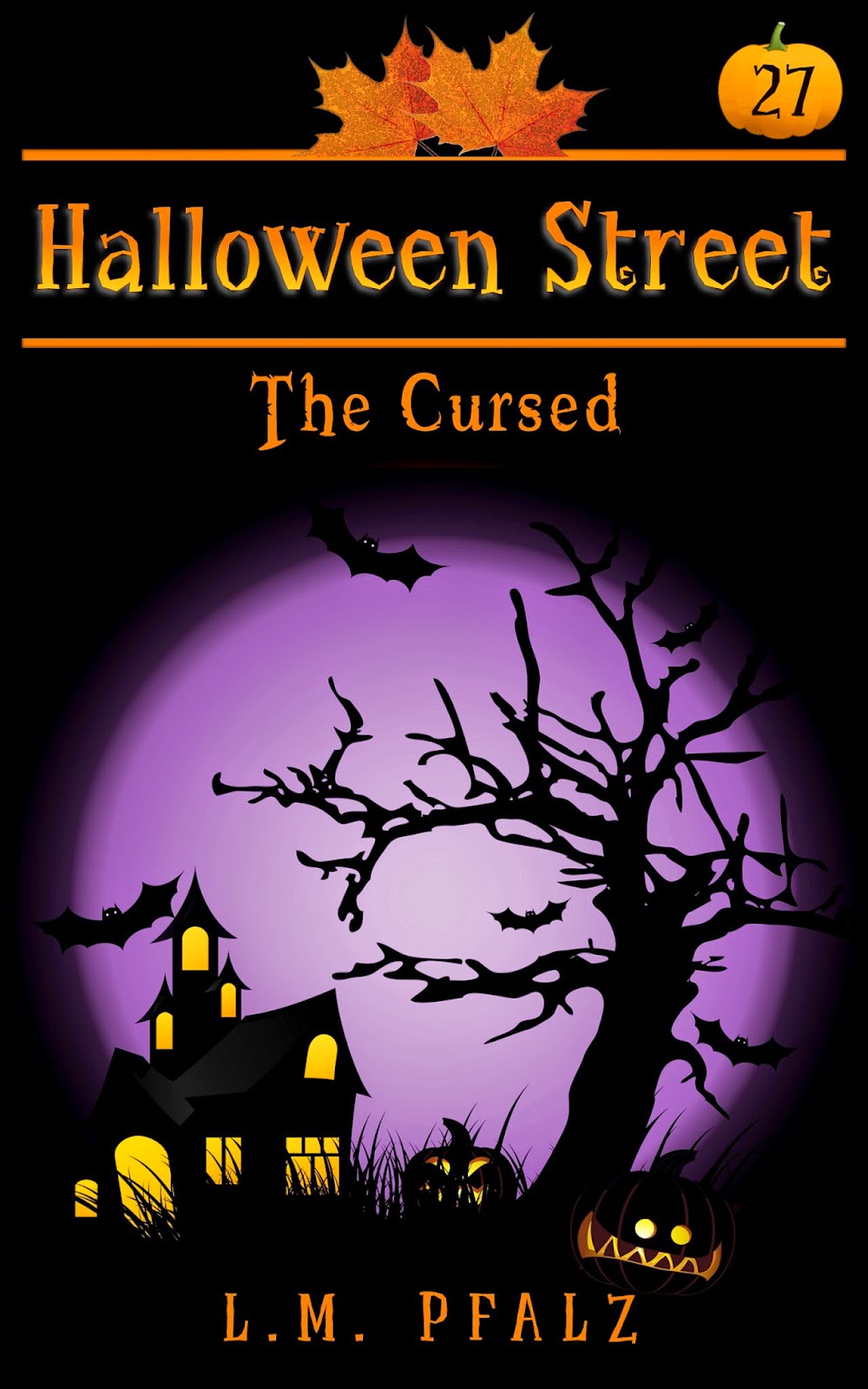 An elderly woman collects rare Halloween treasures, but her latest find brings her nothing but bad luck.

~~~
Fun Fact!
The inspiration for this story came from an auction that was up on eBay years ago for a supposed haunted/possessed teddy bear. The story behind the bear was really interesting and creepy, but whether it was true or not is certainly up for debate. It was definitely a bizarre item to see on eBay at the time, and it really stuck with me. The original listing is long gone but a lot of it is preserved here, if you're curious.

Strangely enough, at Christmas that year or the one after, my sister gave me a large black teddy bear as a gift, and I was a little unsettled by it. I remember I finally admitted to her that the reason I never displayed it was because of the creepy eBay auction and it made me feel a little uneasy. To make matters even stranger (or funnier, depending on your point of view), she was trying to make me feel better about the bear by saying it's really cute and it "loves you", and she was acting a little silly and lightening the mood. I was sitting at my computer at the time, and my sister was saying all this from across the room while holding the bear, and she playfully ended up throwing it at me, and the bear stuck to my back. She of course thought it was hilarious and ran to get her camera to take a picture of it (which I wish I had at the time of writing this). I of course ended up hating the little bugger all the more. It just seemed so odd that she threw it with just the right amount of force that it didn't bounce right off. Writing about it now, it does seem really silly that I was so creeped out by the whole thing, but it led me to writing this story now eight years later, so I guess I can't be too hard on myself ;)
Posted by LM Pfalz at 8:48 PM