31 Days of Halloween continues with Halloween Street #24: Trick or Treat! 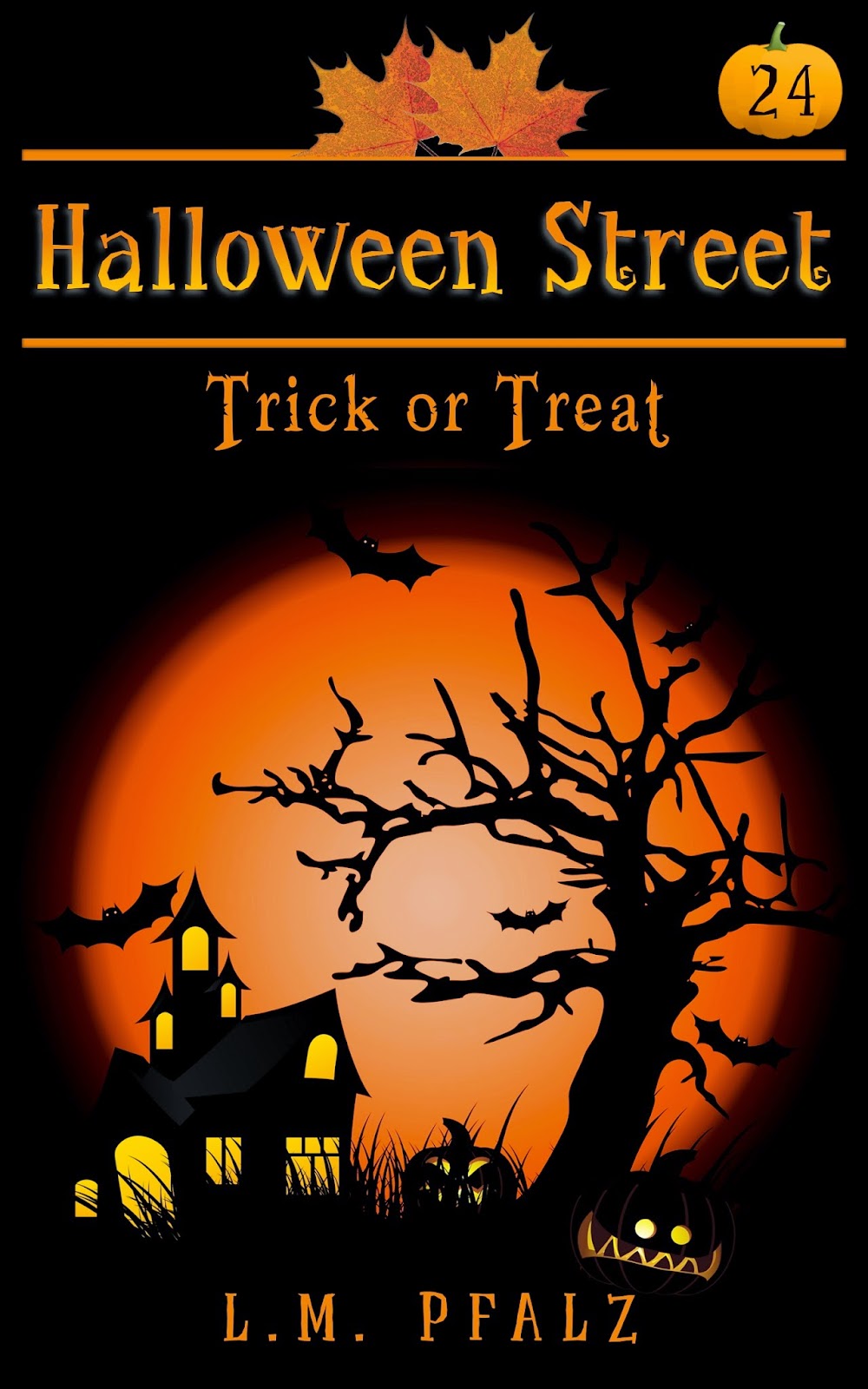 Short Blurb:
A school teacher receives visits from a series of strange trick-or-treaters who seem to know her deepest, darkest secrets.

~~~
Fun Fact!
This is another story like "Something Different About Them" that was originally planned as a novel. Years ago in 2000, I started a book called "Lizzie The Great" that was basically about a middle-aged woman who was beloved in her community, until a dark secret from her past reared its ugly head and everyone turns on her. It was originally supposed to be written as a drama and as a commentary for how society judges certain issues and how anyone can become ostracized. The novel never really got off the ground however, and I no longer had an interest in writing it as it was originally planned. I retooled it as a short, psychological horror story, and again, I think it stands as a stronger story this way.

I think sometimes it's easier to deal with certain issues within the horror genre, as opposed to more "realistic" fiction genres, because there's an element of fantasy that distances it from the horrors of reality. In fact, I think part of the appeal of horror in general, is that it helps us face and reconcile frightening issues within our minds in a "safe" way. The horrors in fiction aren't real, even if they sometimes mirror or mimic the horrors of real life.